Thousands of post Office collection and cash delivery workers to strike on...

Post Office collection and cash delivery workers are to stage a one-day strike later this month in a dispute over...

UK consumers cut back on credit card borrowing in May amid fears over rising interest rates and a slowing economy...

The bank said that it was introducing a £1,200-a-year pay increase from August 1, which would start to show in...

Postmasters caught up in the Horizon IT scandal say that they are still being “left in the dark” about a...

Expenditures for environmental protection declined by 4.6% year on year in 2021, data from the Philippine Statistics Authority (PSA) showed....

BT staff have voted for their first national strike in 35 years, which is expected to affect customers across the...

BoP swings to deficit in April 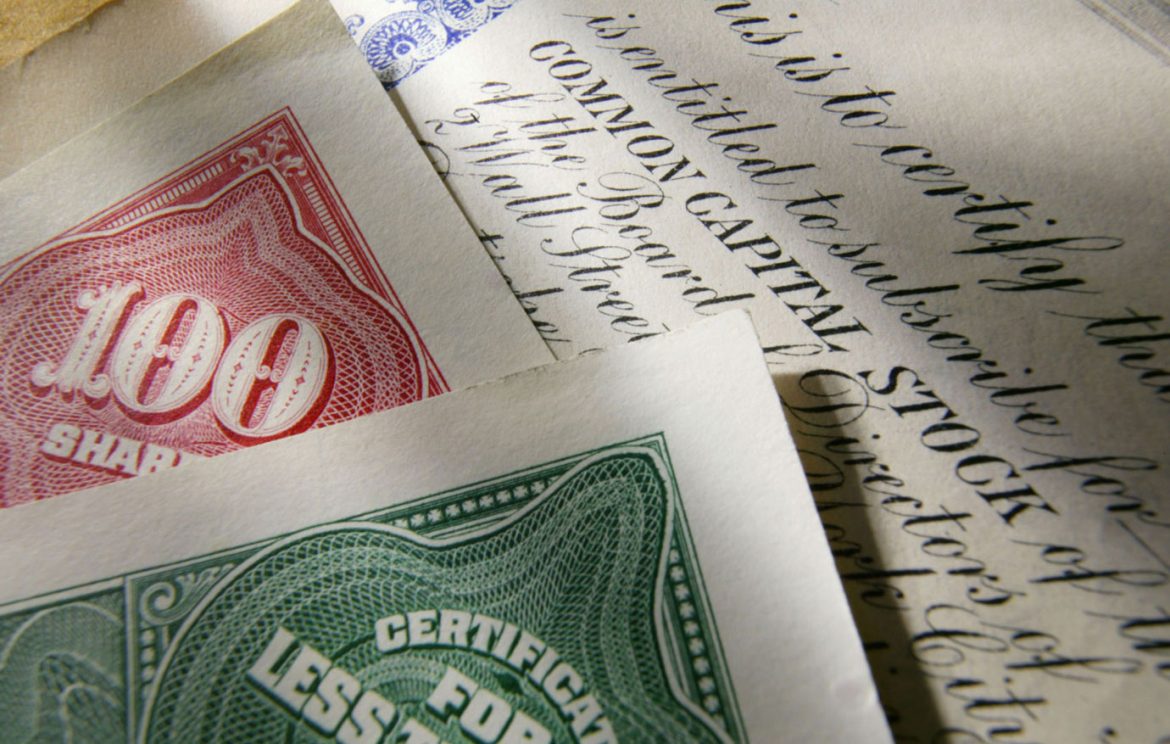 The country’s balance of payment (BoP) posted a deficit in April as the government continued to pay for its foreign debt obligations, and as the trade deficit widened due to the rising value of imports.

Data released by the Bangko Sentral ng Pilipinas late Thursday showed the BoP stood at a $415-million deficit, a reversal from the $2.614-billion surplus a year ago as well as the $754-million surfeit in March.

The deficit was the biggest since the $157-million gap in February.

“The BoP deficit in April 2022 reflected outflows mainly from the National Government’s (NG) foreign currency withdrawals from its deposits with the BSP as the NG settled its foreign currency debt obligations and paid for various expenditures,” the central bank said in a statement.

Latest data from the Bureau of the Treasury showed the March debt service bill fee declined 75% to P67.39 billion in March from a year earlier. Of the P11.84 billion for principal payments, 63.5% or P7.53 billion were for foreign obligations.

Despite the decline, the dollar buffer is enough to service 9.3 months’ worth of imports of goods and payments of services and primary income.

The GIR can also cover up to 6.7 times the country’s short-term external debt based on original maturity and 4.5 times based on residual maturity.

The BoP depicts a picture of the country’s transaction with the global economy. A deficit means more funds left the country, while a surplus shows that more money came in.

For the January to April period, the BoP posted a $79-million surplus, a turnaround from the $231-million deficit in the same four months of 2021.

“Based on preliminary data, the cumulative BoP surplus reflected inflows that stemmed mainly from personal remittances, net foreign borrowings by the NG, and foreign direct investments,” the central bank said.

The ongoing Russia-Ukraine war remains a risk to the country’s BoP as it has caused the continued increase in global oil and commodity prices, Mr. Ricafort said. This is crucial as the Philippines is a net oil importing country.

On the other hand, amendments to the Public Service Act, Foreign Investment Act, and the Retail Trade Liberalization Act could encourage more foreign investment inflows into the country.

The BoP is expected to post a $4.3-billion gap in 2022, based on BSP projections. This is equivalent to 1% of the gross domestic product.

Bespoke and boutique: A new kind of home for the elite