SAM WORTHINGTON in Avatar: The Way of Water LONDON — Filmmaker James Cameron is taking audiences back to his visually...

Japanese psycho-thriller to premiere on Disney+

LONDON – Britain’s royal family will be braced for renewed criticism from Prince Harry and his wife Meghan on Thursday...

L FILIPE C SOUSA-UNSPLASH THE Department of Transportation (DoTr) is engaging the Asian Development Bank (ADB) for technical support in... 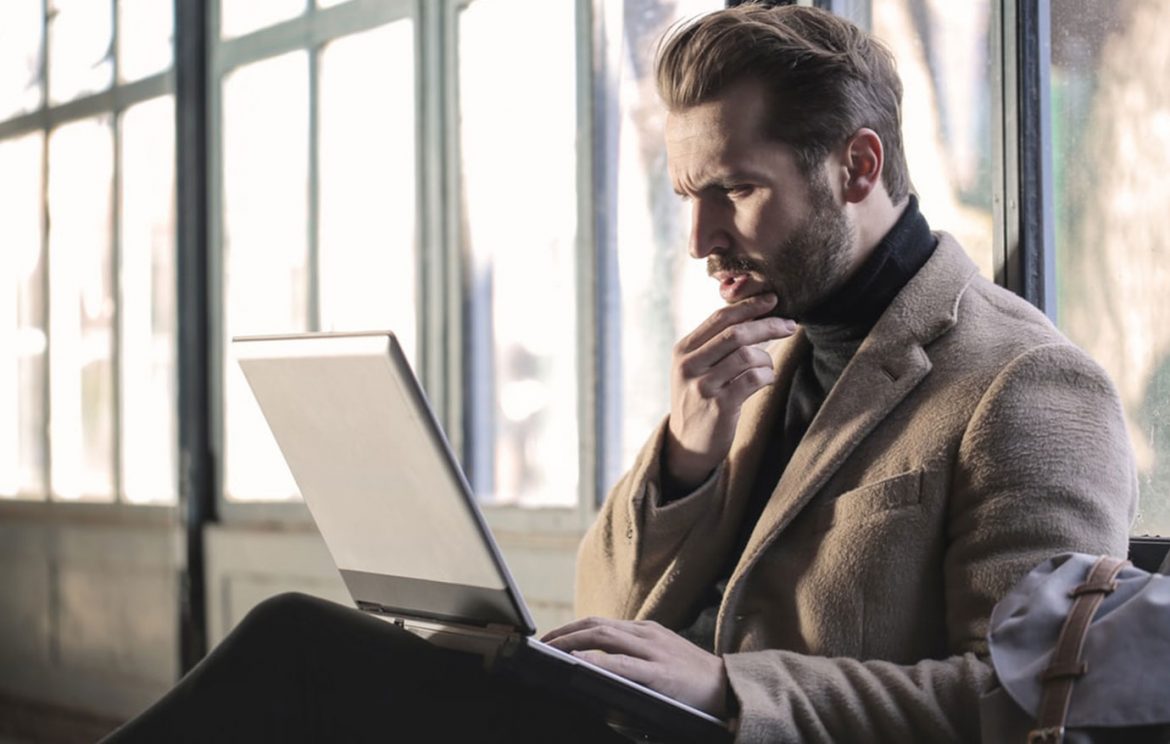 Corporate confidence has fallen to a one-year low as businesses prepare to increase prices amid concern about inflation and supply chain disruption.

British companies remain among the most sanguine in Europe, however, and considerably more optimistic than their counterparts in Germany and France.

Mounting apprehension over sustained price growth has tapered positivity since the summer as employers also grapple with labour shortages and demands for higher wages.

Net confidence had retreated to 45 per cent by last month, according to the latest UK Business Outlook survey by IHS Markit; down from 58 per cent in June.

Prices appear set to escalate further in the months ahead. The net balance of companies expecting to raise their output charges reached 56 per cent. Expectations of higher profits halved since June, however.

Simon Eaves of Accenture, which commissioned the research, said: “The high levels of business confidence we saw earlier this year have been tempered by some strong economic and unanticipated headwinds. Despite this, business optimism in the UK remains higher than in most other European nations and we must capitalise on this sentiment to inspire further growth across the economy.

“Supply chain challenges and labour shortages cannot be fixed overnight, but it is critical that business leaders adapt their operations and invest in the right technologies, such as cloud and data, and bring in the right skills to remain competitive.”

Companies’ expectations for recruitment and investment also drifted lower in the latest quarter as they braced for higher costs. Employers increasingly expect to see wages rise in the face of a tightening labour market and rising costs of living for their staff. Heightened energy expenses have also bolstered fears over bills.

Respondents within the financial sector remained most positive about business activity. Staff shortages dragged down confidence among transport and hospitality operators.

Japanese psycho-thriller to premiere on Disney+